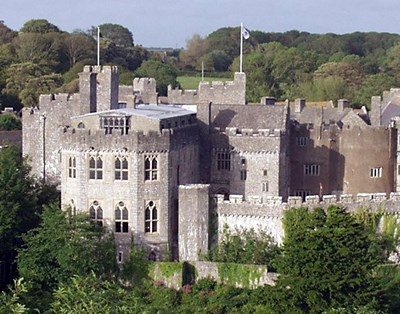 Based in the beautiful settings of St Donat’s Castle in the Vale of Glamorgan in South Wales, UWC Atlantic is an independent, international, residential Sixth Form College. Students travel here from over 150 countries to study for the International Baccalaureate together with outdoor-orientated experiential education.

The college had an existing staff car park with two entrances without any means of managing the controlling who enters or leaves the site. The management team needed a method of improving security as well as keeping track of which vehicles were entering and leaving the facility.

The college management team discussed the options with their existing installer on site, Gee Communications. Together they concluded that barriers controlled by ANPR (Automatic Number Plate Recognition) cameras would meet their requirements. This would only allow vehicles with authorised number plates to enter the car park and would facilitate the tracking of vehicles were entering and leaving the car park. They chose Nedap's ANPR Lumo cameras, which are supplied and supported by Nortech Control Systems. Each camera is housed in an attractive, brushed stainless steel bollard.

"Our client is very pleased with the solution we have put in place and the quality of the equipment used. It has solved the problem of not knowing who was entering and leaving the car park and increased security". 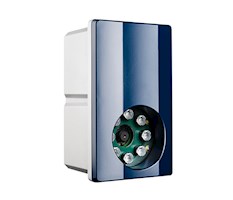 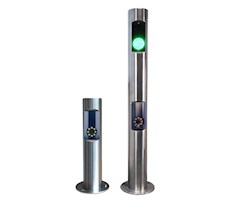