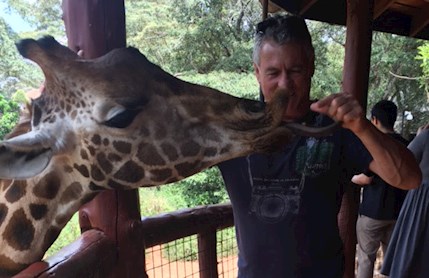 After a challenging and emotional journey in East Africa our Managing Director returned with a surprising announcement.

Stephen celebrated first days of spring by travelling to Tanzania and climbing the Mount Meru to raise the money for David Sheldrick Wildlife Trust – an orphan-elephant rescue and rehabilitation program. Mount Meru is Tanzania's second-highest mountain (4,565 meters), and is located in the centre of Arusha National Park.

“The climb was quite challenging, but well worth the view. It was exciting to pass buffalos, monkeys and warthogs on our way. It truly felt like a once in a lifetime adventure!” said Stephen.

But Stephen’s adventures didn’t end there. Right after/on the next day after the climb, he travelled to Nairobi where he had the chance to see orphans returning to the stockades for the evening and meet with Edwin Lusichi, Head Keeper at Nairobi Nursery – part of David Scheldrick Wildlife Trust initiative. 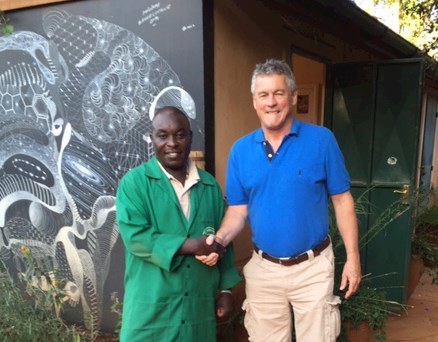 Stephen’s passion for wildlife started during his time in South Africa, where he worked in access control and parking management for seven years. Ever since then he has been a wildlife conservation enthusiast, taking part in different charity activities and fund raisers. One of the most memorable events was when he gathered a group of friends and climbed Kilimanjaro Mountain to raise funds for a wildlife conservation charity. This year he decided to go and one step further by joining The Orphan’s Project.

Upon his return from Africa, Stephen announced that Nortech has now become a foster parent for TWO baby elephants: ARRUBA and MURERA. As a foster parent Nortech will be receiving monthly updates with a link specific to MURERA and ARRUBA to the Keeper's Diary, where we can track their progress and weekly activities! 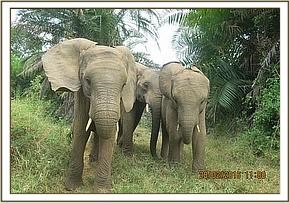 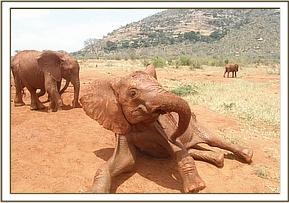 The DSWT incorporates all measures that complement the conservation, preservation and protection of wildlife. DSWT activities include The Orphans Project, with the help of individuals and organizations that decided to support Trust’s Fostering Programme. And we feel very honoured to be part of this programme, and look forward to all the happy baby elephant pictures!