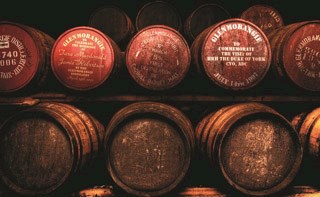 The Glenmorangie Company Limited, a leading highlands based scotch whisky producer with over 160 years experience in producing the finest single malt whisky. The distillery is located near Tain, overlooking the shores of the Dornoch Firth.

The company has recently opened an impressive new bottling plant in Livingston.

To provide a user-friendly access control system to manage the movement of over 100 personnel within the company’s new bottling plant including access to visitor areas, internal offices, warehouses and critical areas within the plant.

The key considerations were for the system to be managed centrally by the company’s security team using existing networks with the ability to quickly and easily control access rights to restricted areas, and that the components blend into the high-tech aesthetics of the impressive new premises.

The Norpass3 software user interface offered the end user an intuitive software tool to manage key functions such as adding and deleting cards, event reporting and the allocation of suitable access rights to staff. The use of windows based techniques such as drop-down menus helped simplify system management.

"We are delighted with Nortech's access control system, which we find straight-forward and easy to use" - John Newlands, Facilities Manager at The Glenmorangie Company Ltd 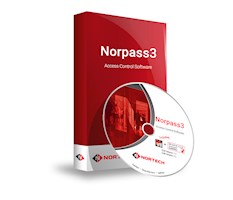 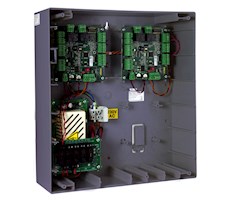 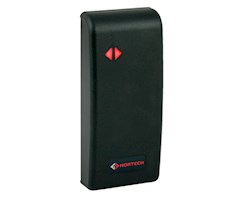 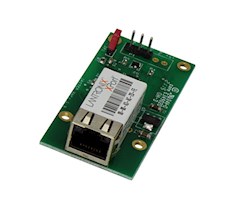